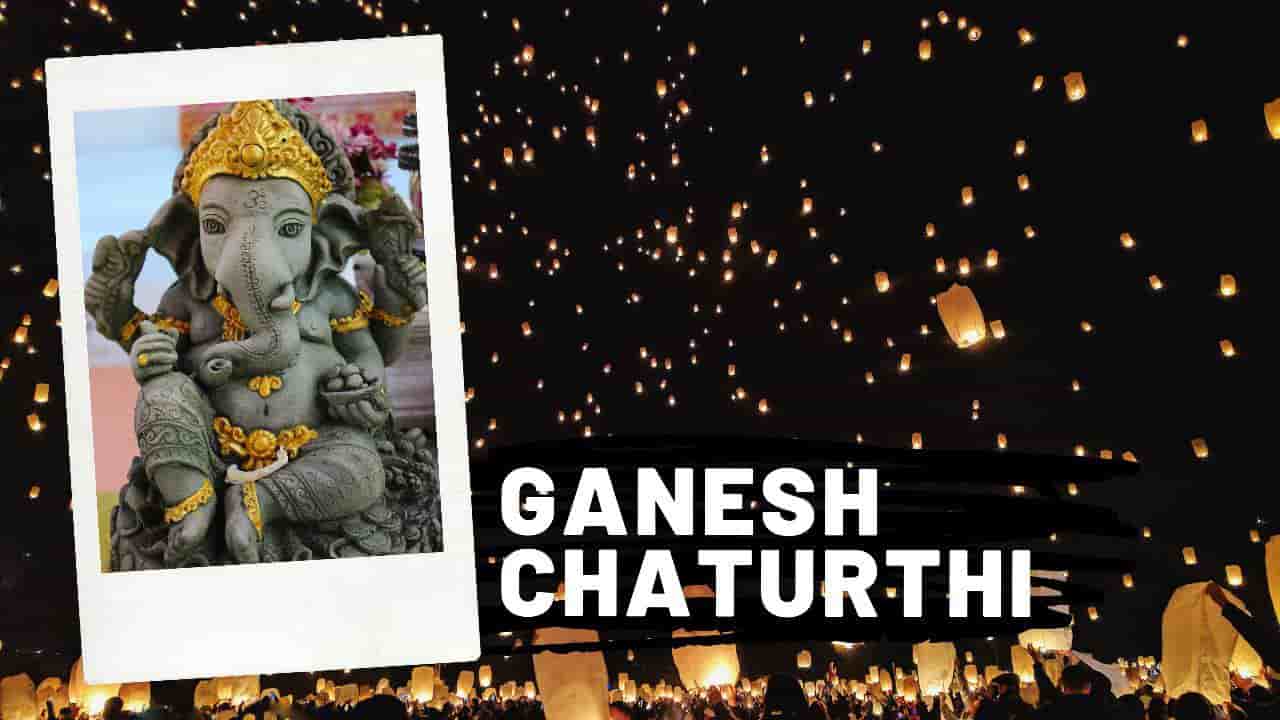 Festivals and fairs are an intrinsic part of Indian culture, the medium of our beliefs and feelings. Each community has its own festivals and holidays but this does not prevent other religious groups from enjoying the days of these festivals.
India is a secular country and holidays are announced for festivals related to different religions and communities. Among those festivals, Ganesh Chaturthi is the biggest festival in the Hindu community and this festival is very grandly celebrated. In this article, I am going to share information about the Ganesh Chaturthi.

Ganesh Chaturthi is known as Vinayaka Chaturthi. Ganesh Chaturthi is a Hindu festival celebrated to commemorate the birth anniversary of Lord Ganesha. It falls on the fourth day (August / September) of Bhadra month. While it is a national festival, it is celebrated in Maharashtra, Odisha, Andhra Pradesh, Karnataka, Tamil Nadu. Lord Ganesha is the son of Lord Shiva and Goddess Parvati. He is said to have an elephant face and is the first god to be worshiped amidst the worship of Hindu deities.
It is said that the festival was imitated by Shivaji to promote Hinduism in his reign as opposed to the Mughals. The modernist national movement thinker Bal Gangadhar Tilak who wanted to bring people together under the spirit of nationalism and fight for independence from the British who imposed a ban on public gatherings of the kind revived the festival in 1893.
During the festival, most people bring an idol of Lord Ganesh and establish him temporarily in their house. He worshiped and ritual food offerings are made daily basis. On the last day of the festival or the Chaturthi, thousand of peoples make a procession to carry the idols to be immersed in the nearest water bodies. The immersion of the idol is called ‘Visrajan’.