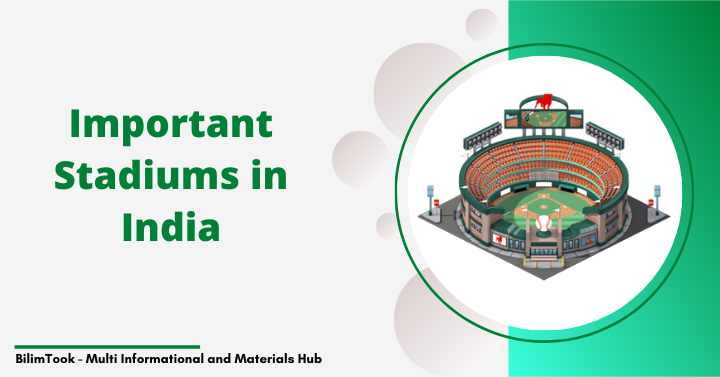 This list of the important Stadium in India will helpful for those Who want to grow their knowledge power and also those who are preparing for competitive exams such as UPSC, SSC railways IBPS SBI, and various types of state exams in India.

List of the important stadium in India and their founded year 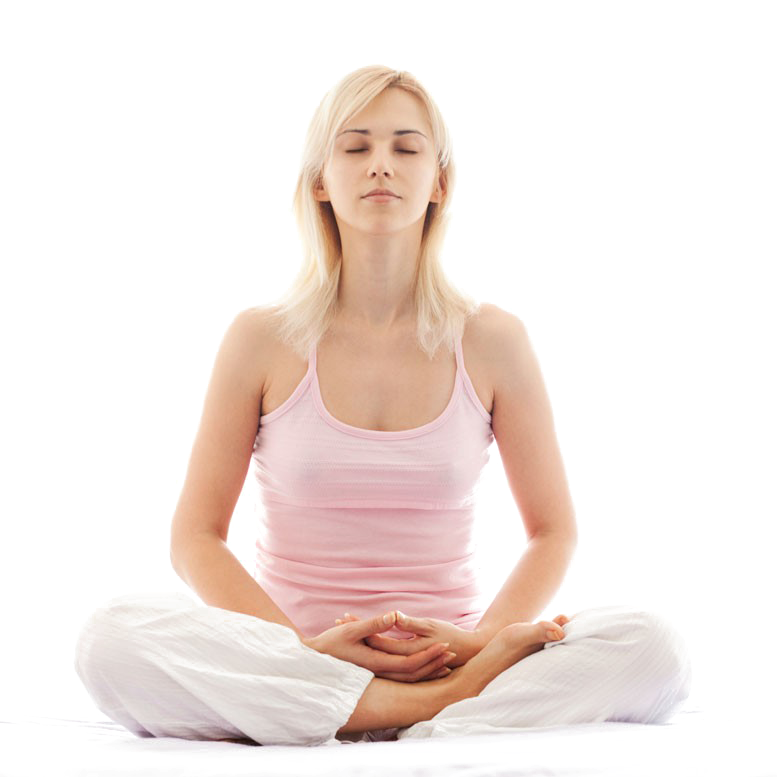