Andhra Pradesh is the seventh-largest state of India. It is India's southeastern bordering state. The state covers an area of 1,60,205 km. 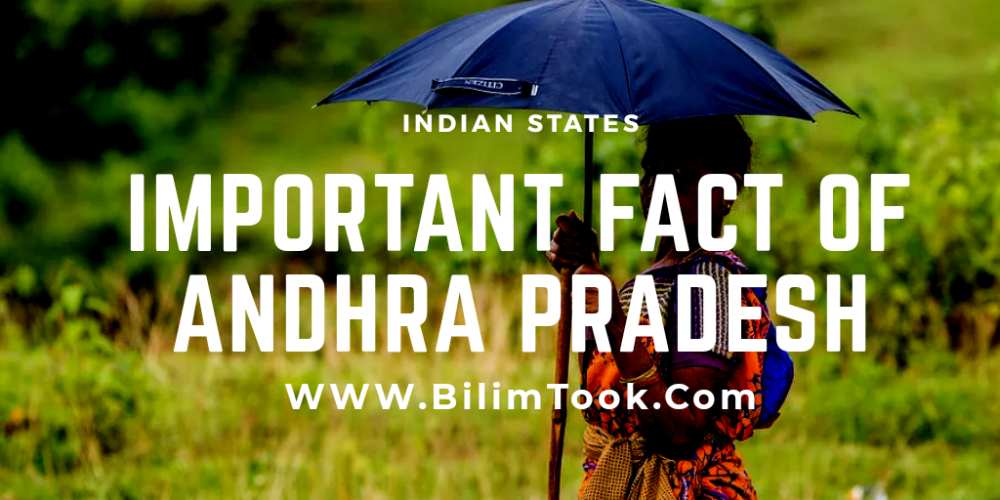 Andhra Pradesh is the seventh-largest state of India. It is India's southeastern bordering state. The state covers an area of 1,60,205 km. Amaravati is the proposed riverfront capital city of Andhra Pradesh. Major cultural landmarks include Tirumala Venkateswara Temple an ornate hilltop shrine to Hindu's Vishnu, in the southern part of Andhra Pradesh. Andhra Pradesh has the second-longest coastline just after Gujrat. It is the first free Indian state which was formed on a purely linguistic basis in 1953.

Some About of Visakhapatnam

Visakhapatnam - It is also known as Vizag, the largest and financial city of Andhra Pradesh. The city is the administrative headquarters of Visakhapatnam district. Its Geographical location is the Eastern Ghats and the coast of Bay of Bengal. It is the most populous city in the state. The city is home to the oldest shipyard and natural harbor on the east coast of India. Visakhapatnam is a major tourist destination for its beaches. It is also referred to as The Jewel of East Coast. It has been selected as one of the Smart cities in India.

TIRUPATI - Tirupati is one of the cultural and religious pilgrimage places in India. The city is located in the southern part of Andhra Pradesh and is situated at the Eastern Ghats in the Chittor district. It is referred to as a synonym to Tirumala which is a sacred temple town famous for Sri Venkateswara Temple also known as Tirupati Balaji temple. Tirupati is one of the most ancient and sacred sites in India. The home of Lord Venkateswara is at a distance of 22 km from Tirupati. There are various attractions like Parks and zoos.
ARAKU VALLEY - It is popularly known as Andhra Ooty. Located on the Eastern Ghats at an altitude range of 1400 meters above sea level, it is home to the number of tribal people. Araku valley is a scenic hill station in Vishakapatnam district of Andhra Pradesh. Araku is a perfect tourist attraction with waterfall, greenery, and pleasant climate. It is popular for its coffee plantations.
CHARMINAR - Mecca Masjid is situated beside Charminar, one of the largest mosques. Salarjung Museum is a collection of Yusuf Ali Khan and across the world. Birla Mandir is Lord Venkateswara temple built with white marble, located at end of Hussain Sagar Lake Buddha statue at Hussain Sagar is a beautiful lake with one of the largest stone statues of Buddha. Ramoji Film city is stunning land with all sorts of cultural arrangements. Himayat Sagar is a picnic spot lake.

Some facts about Kuchipudi 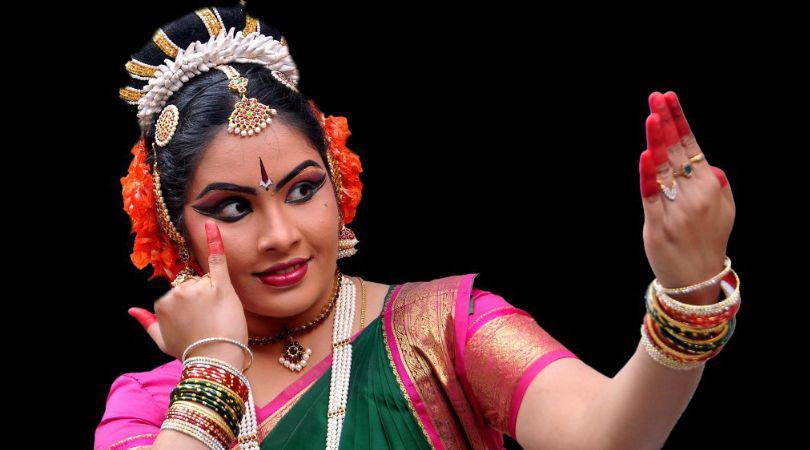 It is one of the major eleventh classical dances of India. It is an established dance form that originated in Kuchipudi village of Andhra Pradesh. Kuchipudi is a dance-drama performance with the ancient Hindu Sanskrit text of Natya Shastra. It is known for its impressive quick footwork, drama, expressive eye movements. It is a mixture of tandava and lasya elements. The Kuchipudi performer apart from being a dancer and actor has to be skilled in the music of performance. Kuchipudi is performed on classical Carnatic music. Kuchipudi uses a lot of fast rhythmic foot movements with gracefulness in body movements which highlights the dance form. The dance even consists of hand gestures and facial expressions.
The instruments used for music includes Mridangam, flute, violin. The Kuchipudi dancers wear light makeup and ornaments like Rakudi, Chandra Vanki, Kasina Sara, and long plait decorated with flowers and jewelry. The ornaments are made of Borough. The costumes are similar to Saree worn in Bharatnatyam. Ghungroos are specially made for creating sound to rhythm. Before starting the dance, there are certain rituals to perform in front of the audience. Kuchipudi dance is enacted during the night in the open air on stage. 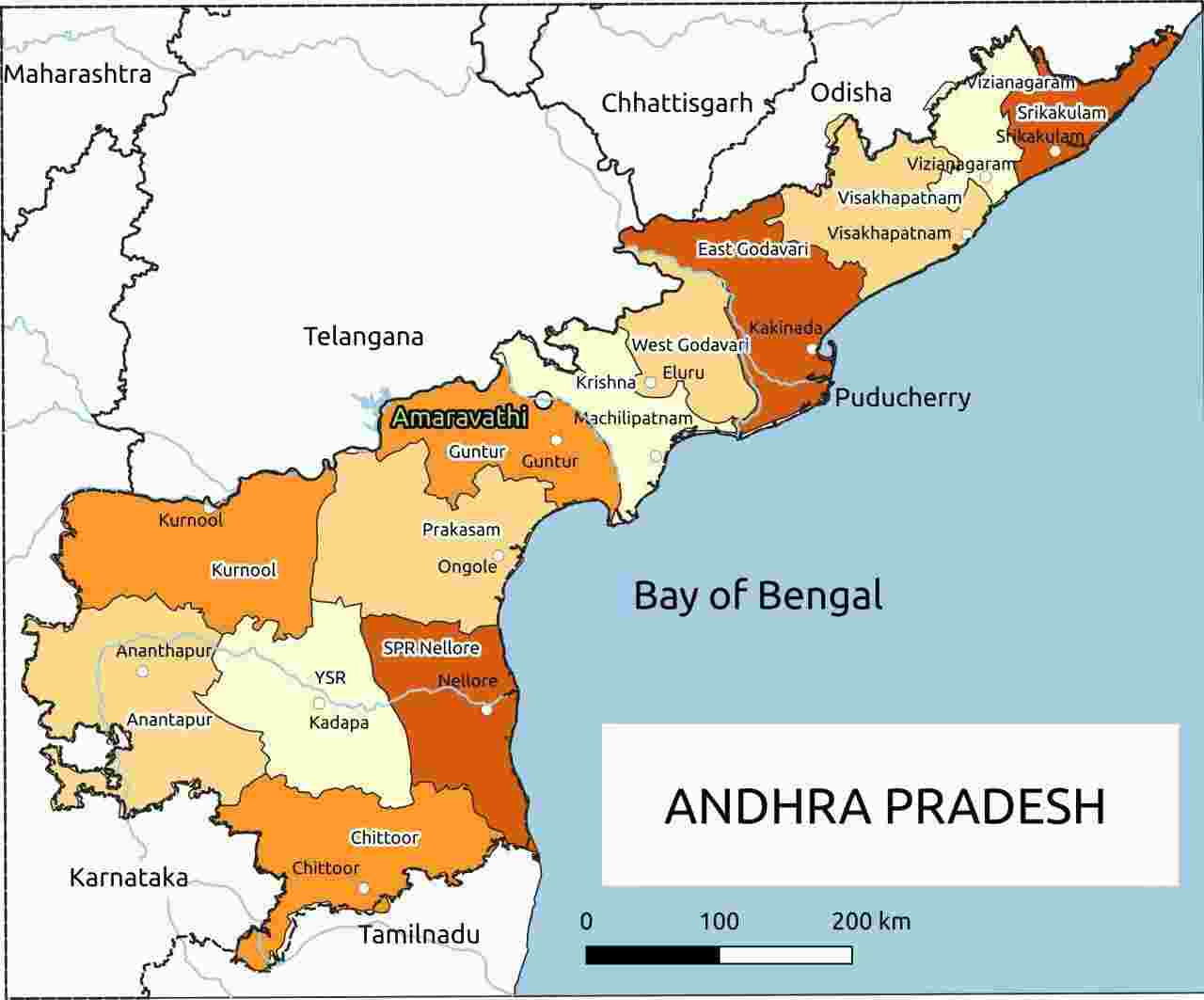